3-4 Hours and will require transportation service (car, bus, minivan).  This tour will include the following sites: 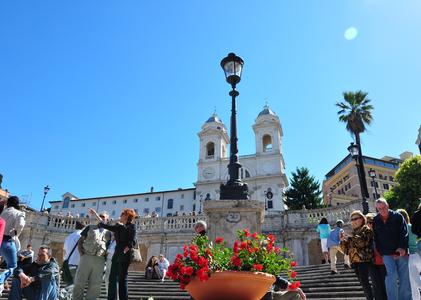 Giovanni will arrange for a car or mini-van depending on group size. The cost will be added to your tour.

5- 6 Hours (considered a 1/2 day) & Transportation needed. Please note there are quite a few steps & distance to cover by foot.  The tour includes both Villas & tickets will be secured in advance.

Additional sites to explore on your own

Here are some additional site to explore at your leisure: